Will Hamilton and the Petronas fuelled Mercedes team come out on top?

After another year of COVID-19 impacts on the Formula One circuit, the season is finally closing in on the checkered flag. Just one month ago, F1 pundits were almost certain that Verstappen and the Red Bull team had secured the victory. Now, with 2 races to go, we’re in for a far closer season finish than anticipated. And, with 12 of the 20 races so far seeing a 1-2 finish, in some order, it’s anyone’s guess for the final two races.

It’s no surprise that with just 8 points between the top 2 drivers, the frantic math has begun to calculate every possible scenario. So, let’s unpack some of the possibilities.

The next two weeks

Over the last two races, there’s a maximum of 52 points on the line for the driver that can claim both first-place finishes and fastest laps. For the Dutch Red Bull driver, while the stakes are high, perhaps knowing a perfect fortnight isn’t required will bring an air of relief. Hamilton, however, has all eyes on him knowing wins at both Saudi Arabia and Abu Dhabi are needed for victory.

Among many possibilities is the clear imbalance between Red Bull and Mercedes, knowing Verstappen can claim his inaugural championship with first and sixth place (both with fastest lap points) respectively. 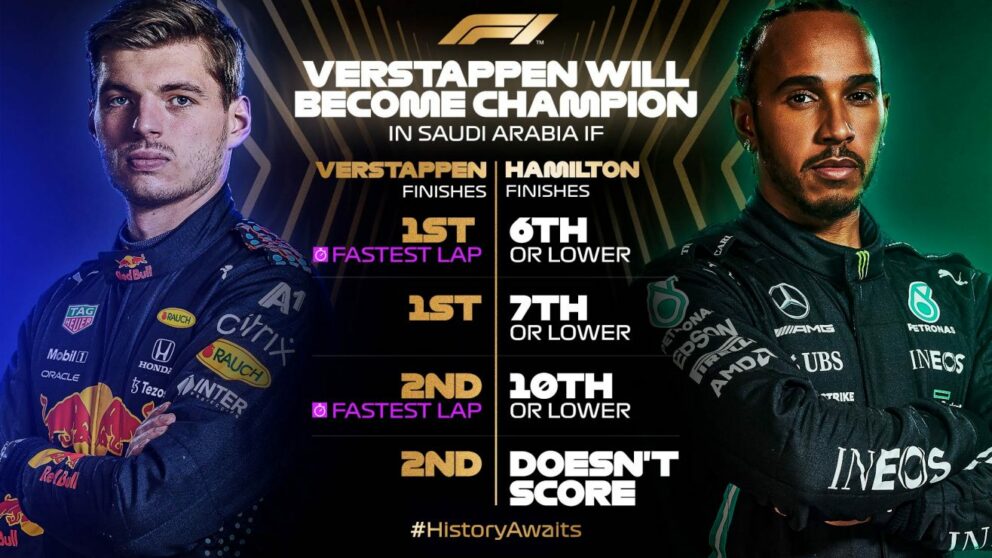 Perhaps Mercedes’ boss Toto Wolff’s confidence in the car being “in the best place it’s been all season” is the glimmer of hope Mercedes-AMG fans need.

The season so far

It’s been a season full of headlines – from dramatic team announcement predictions to a grid start with just 1 racer, to Red Bull-Mercedes appeals almost every week, the introduction of F1 sprint, and everything in between. Despite scheduling impacts from COVID-19 unrest across the globe, the 2021 season has not disappointed.

The first four races of the season saw Hamilton take 75% of first-place finishes, but after a Red Bull uprising in Monaco – Mercedes went without a win for 5 races. Sports reporters were quick to claim that the Mercedes-Hamilton glory days were over, but a resounding return of British crowds at Silverstone saw the British champion rise to the occasion in style, later snatching his 100th Grand Prix win and surpassing Michael Schumacher’s record.

While a late-season burst of momentum could appear to be too late, the fire in Hamilton’s eyes doesn’t appear to be fading any time soon – leaving F1 fans on the edge of their seat as they head into the final fortnight of the season.

Mercedes-AMG Petronas has taken 7 consecutive world championships since 2014 and, with 5 points clear in 2021, look to take their eighth in Abu Dhabi next weekend. What’s behind the overwhelming success in the past decade? That would be the technology, the team, and the strategic partnership with Petronas Lubricants International.

The Silver Arrows hero their winning combination for “the energy within” their victorious decade: Petronas Syntium, Petronas Tutela and Petronas Primax. It didn’t happen overnight though, Petronas and Mercedes-AMG have tried and tested at least 750 potential combinations, thankfully giving Petronas engineers the foundation for over ten new Petronas products destined for use on the road as we know them today.

As proud suppliers of Petronas Lubricants, Oil & Energy has seen incredible success with the engineers’ findings – from automotive workshops to individual passenger car consumers and everything in between.

It comes as no surprise that we’ll be watching the last two races closely and holding out for an eighth consecutive constructors’ championship to cement the faith and energy within Petronas Lubricants.

If you’re looking for a lubricant solution for your vehicle or workshop, contact Oil & Energy on 1800 015 580 to unlock your winning combination. 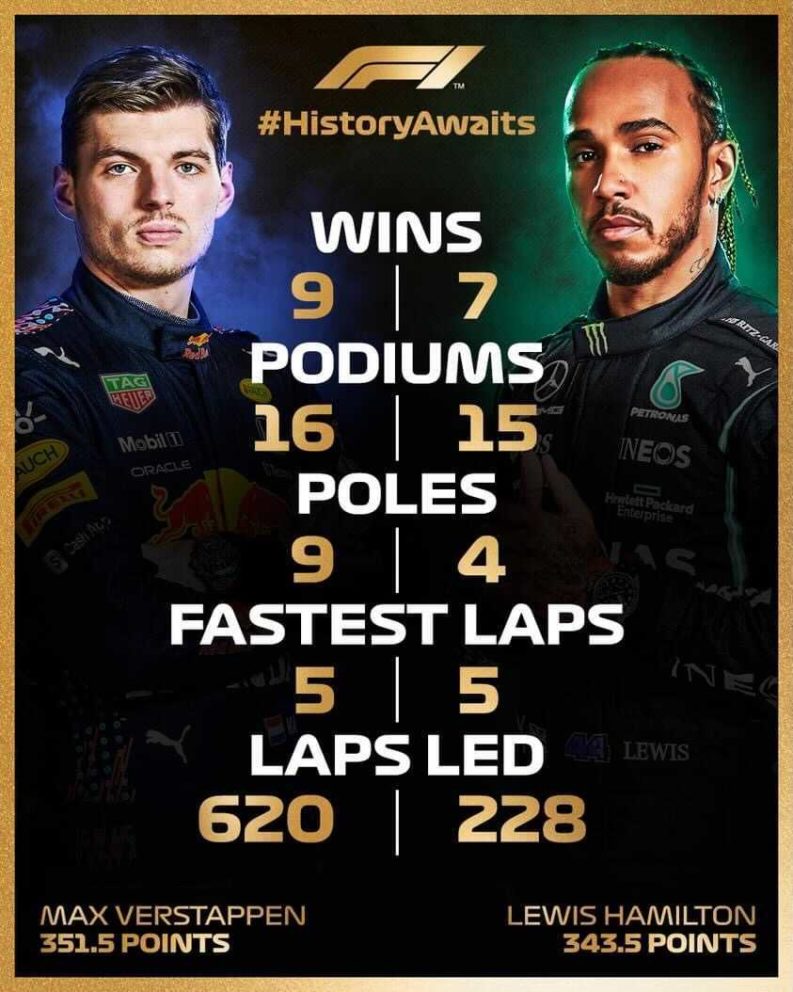 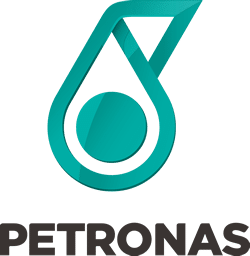